You must enable Javascript on your browser for the site to work optimally and display sections completely.

The idea of creating the funicular belonged to engineer A. Abrahamson. Initially the rail­way was 200 metres long, but after the reconstruction in 1928 it was lengthened by 38 metres. The travel lasts about 3 minutes. In 1984, in the course of general reconstruction, a new pavilion was built at the lower terminal. It looks like a unique composition of big glazed arches. In 1995 a historical diorama was installed in the hall of the upper terminal.

Kyiv: The Harmony of Primevalness 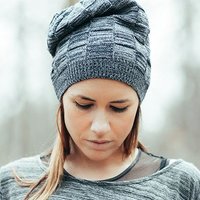 Museum of One Street

Church of the Dormition of the Virgin “Pirogoshcha”

Sign up for newsletters and deals from discover.ua and our partners

By clicking submit you agree to the Terms and Conditions.